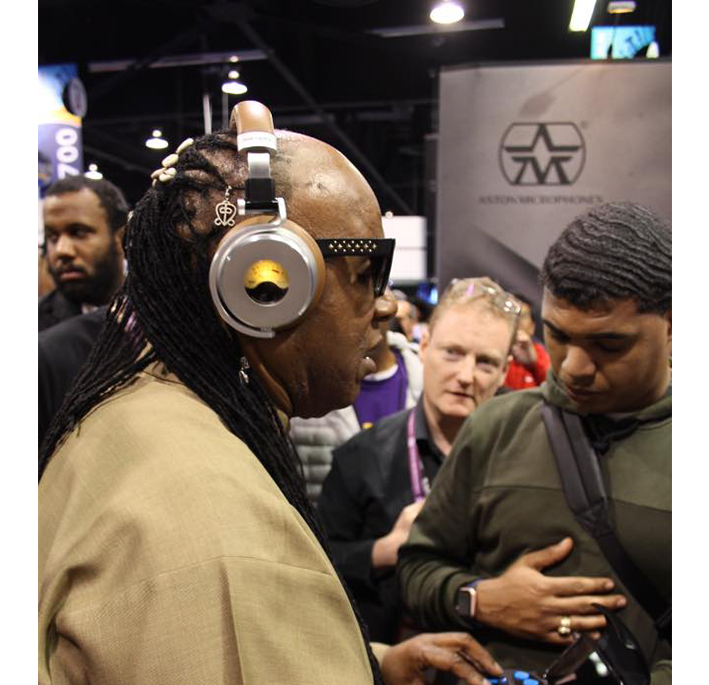 Stevie Wonder
Stevland Hardaway Morris, known by his stage name Stevie Wonder, is an American musician, singer, songwriter, record producer, and multi-instrumentalist. A child prodigy, he is considered to be one of the most critically and commercially successful musical performers of the late 20th century. Wonder signed with Motown's Tamla label at the age of 11, and he continued performing and recording for Motown into the 2010s. He has been blind since shortly after birth.

Among Wonder's works are singles such as "Signed, Sealed, Delivered I'm Yours", "Superstition", "Sir Duke", "You Are the Sunshine of My Life" and "I Just Called to Say I Love You"; and albums such as Talking Book, Innervisions and Songs in the Key of Life. He has recorded more than 30 U.S. top ten hits and received 25 Grammy Awards, one of the most-awarded male solo artists, and has sold over 100 million records worldwide, making him one of the top 60 best-selling music artists. In 2013, Billboard magazine released a list of the Billboard Hot 100 All-Time Top Artists to celebrate the US singles chart's 55th anniversary, with Wonder at number six.

After meeting at the NAMM show last January Stevie and his Engineer picked up a pair of OV-1s from the booth. Since then we have stayed in touch and gained valuable feedback from the living legend. Stevie had this to say about his Meters OV-1 headphones:

"I love my Meters headphones. They're comfortable, dynamic and clear!"